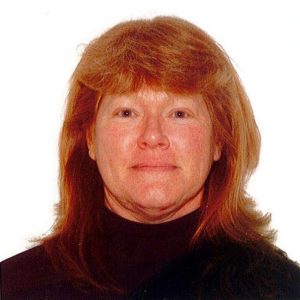 Alane is the Scoutmaster for Troop 1119. She has been involved with scouting for over 21 years, where she has served as assistant scoutmaster, advancement chair, troop and cub committee member, and popcorn kernel. 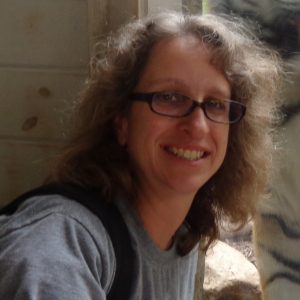 Stephanie is the Assistant Scoutmaster for Troop 1119. She has been involved with scouting for 15 years, and earned the Girl Scout Gold Award. She has also served as advancement chair, merit badge counselor, and troop and cub committee member. 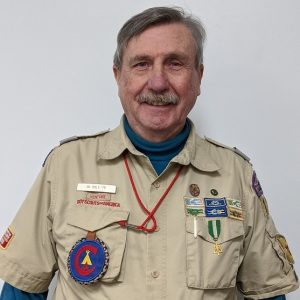 Al became an adult leader in 1974 with Pack 306 as a committee member and Webelos den leader in Avon, IN. He then became scoutmaster of Troop 306, also in Avon for seven years. He served in several positions on the Wapaha district staff before assuming the District Chairman position. He was selected to be a scoutmaster by Crossroads of America council for the National Jamborees in 1981 and 1985. He then served as scoutmaster for Troop 306 for an additional 5 year period. During the early “nineties” he pioneered the development of the Venture Scouting program for the Crossroads council. When his grandson Jack joined Scouting he became active again with Pack 399 in Plainfield and then Troop307 in Avon before transferring membership to Pack 284 in Spencer and Troops 119 and 1119 in Ellettsville.

Thanks for subscribing! Please check your email (and spam folder) for further instructions.